Succulents are definitely popular and trendy in gardening and decor at the moment. In fact, everyone loves the little plants right now, even the people who usually don’t tend to like gardening or taking care of plants. More than just a plant, succulents have become a culture of sorts in their own way, and are now commonly seen as a print in clothing and decoration pieces or even as plush toys and cartoon characters.

There aren’t a lot of arguments against keeping succulents. These are the kind of plants which are perfect for small places and indoor decorating, as they don’t grow much, which means they can easily sit on a desk or window sill, as they won’t take up much space. However, they do have quite specific needs.

via Etsy and Billabong

via My Repurposed Life 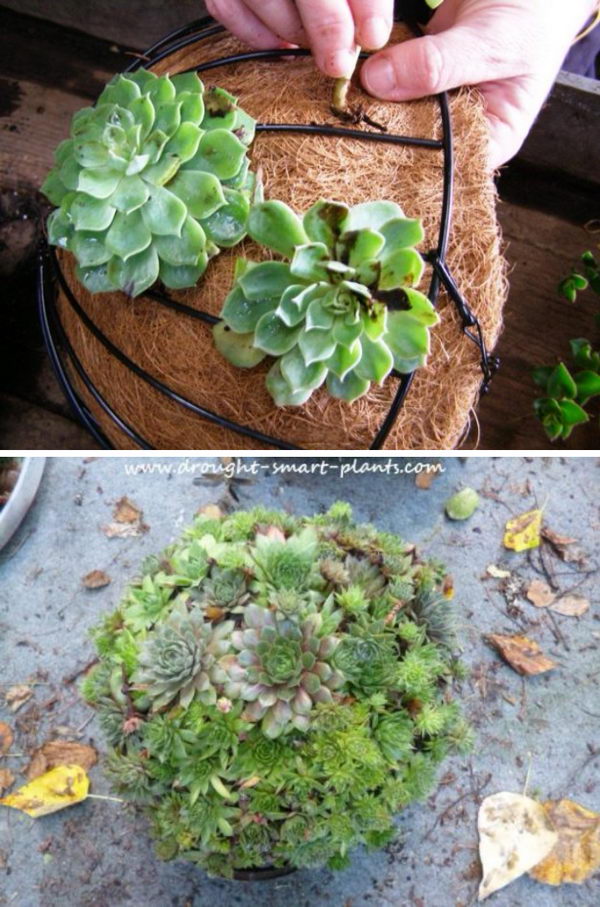 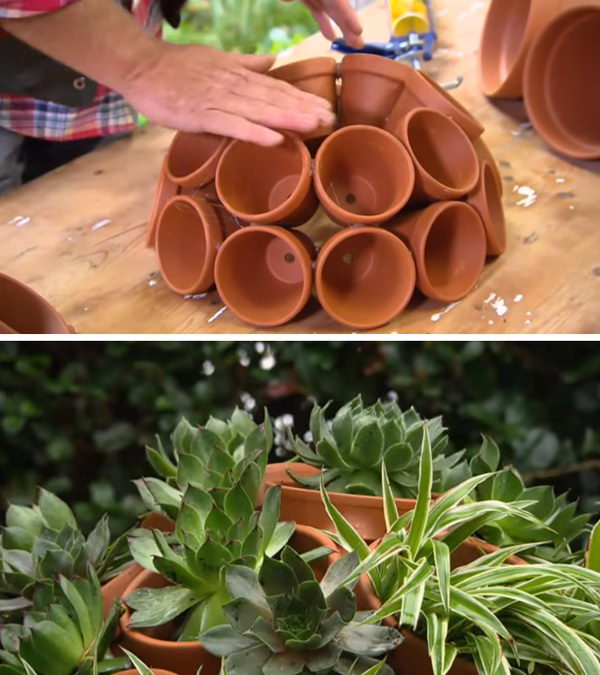 via Gardening in The Shade

How To Propagate Succulents

via Needles and Leaves 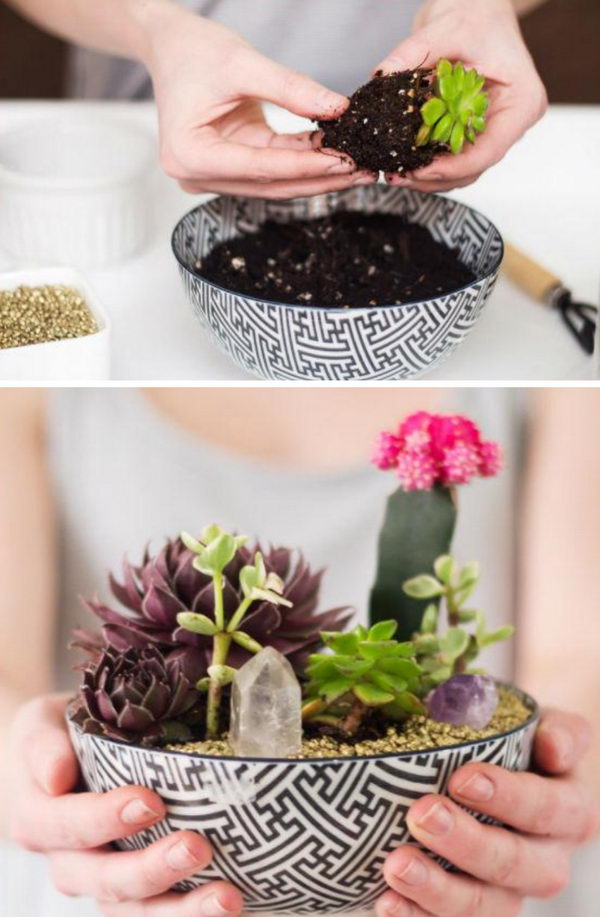 via The Blondie Locks

via By Stephanie Lynn